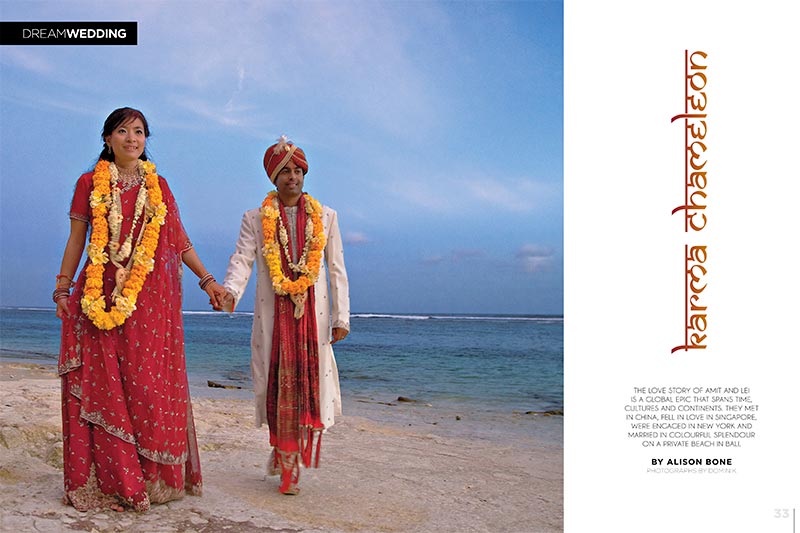 Bali’s leading magazine about weddings in Bali has published a wedding I photographed in their latest edition.  In the following I would like to present you the spreads of that article. Back in 2008 I did photograph a fantastic Bali destination wedding on a secluded beach in Bali. That wedding was also very interesting as it came with a H U G E  bag of  C U L T U R E ! This was because the wedding was between a groom from India and his wife from China. Two countries with very intricate and elaborate wedding traditions.  I think if the both of them and their families would have followed the ‘full monty’ of all the wedding procedures from their two cultural backgrounds the proceedings may have taken for several days or more… That is proly also the reason why the two decided to have a rather small and intimate series of ceremonies in Bali, which still ended up going over two days.

The way I experienced it was a highly interesting mix of cultures, costumes, etc… and more. Ad to this that the couple’s nuptials were carried out in Hindu faith and therefore had a high dose of Bali cultural baggage as well.  I guess that is why the magazine which featured the article choose to publish it even was already 4 years back

If you want to read more I encourage you to run to the next news stand and buy the magazine which is widely available throughout Australia and SE- Asia. So without any further ado here are the spreads from the magazine’s story followed by a few more photographs which I consider worthy of publishing here… 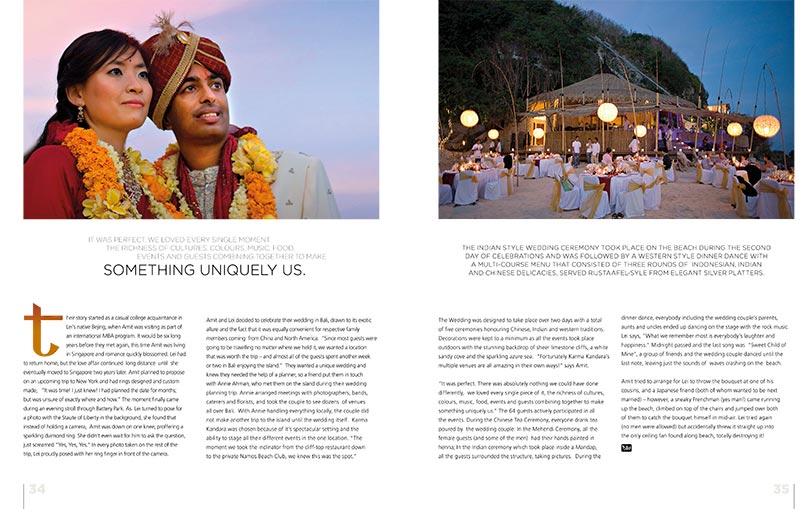 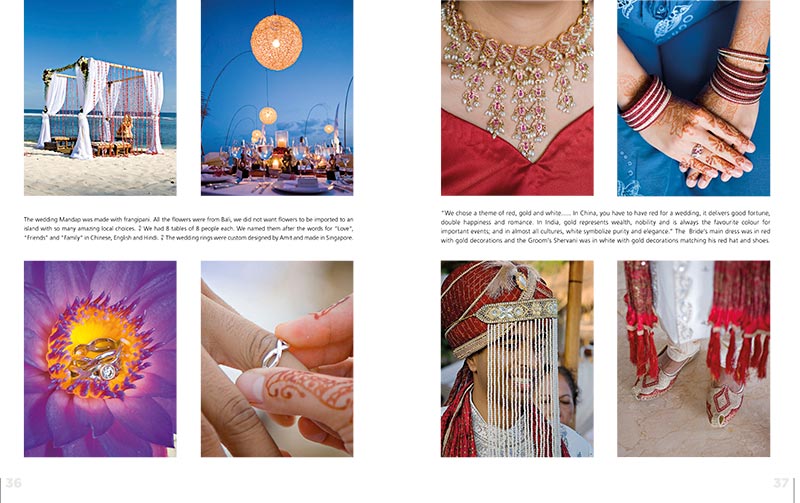 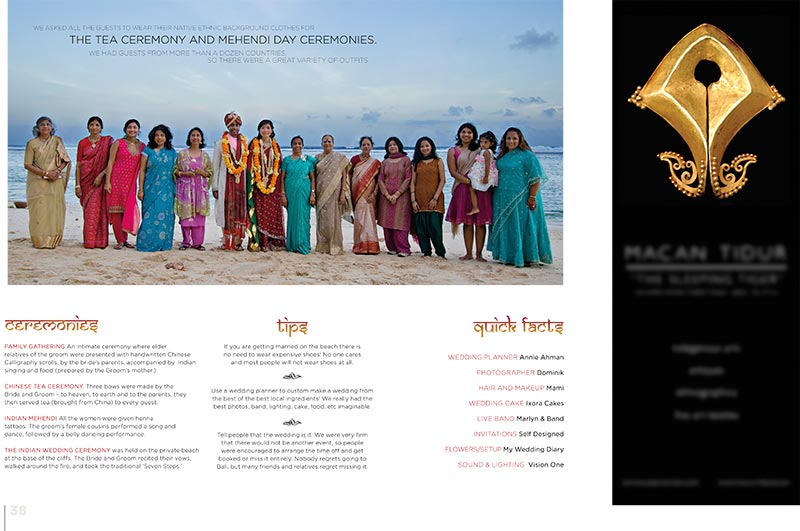 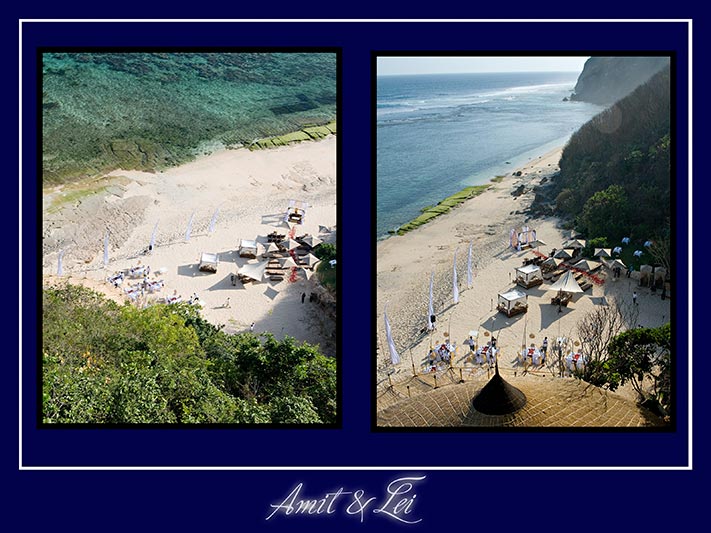 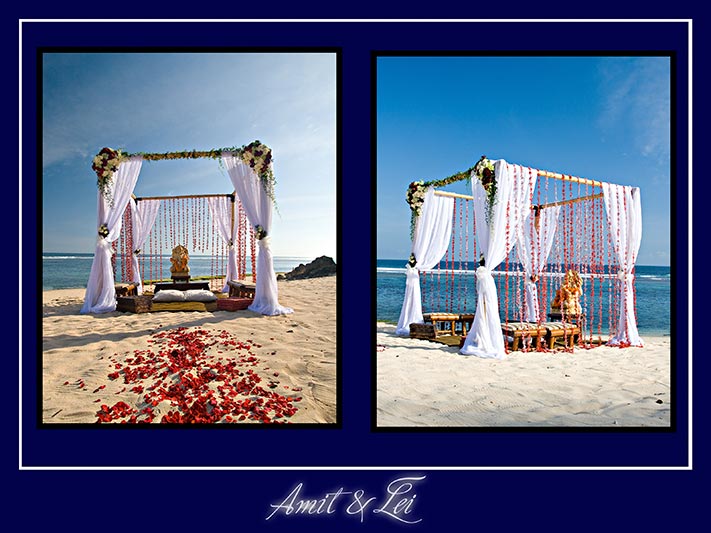 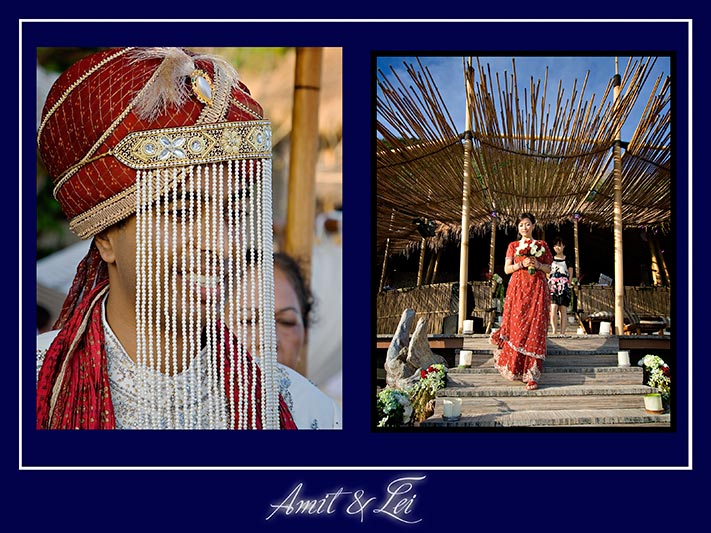 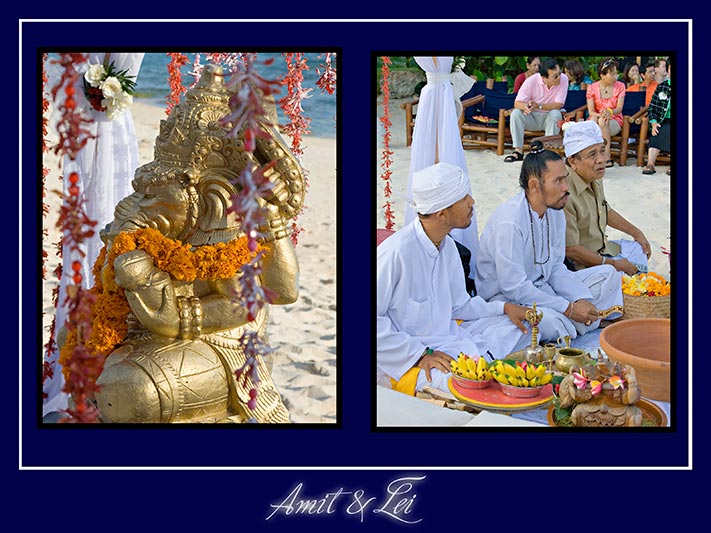 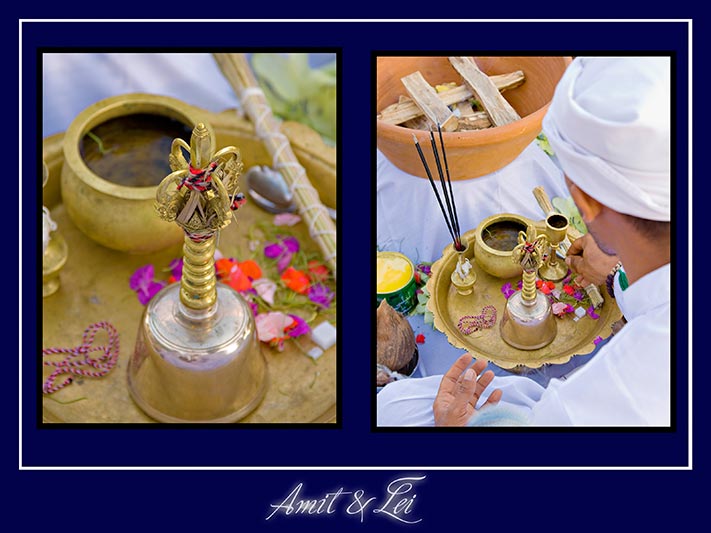 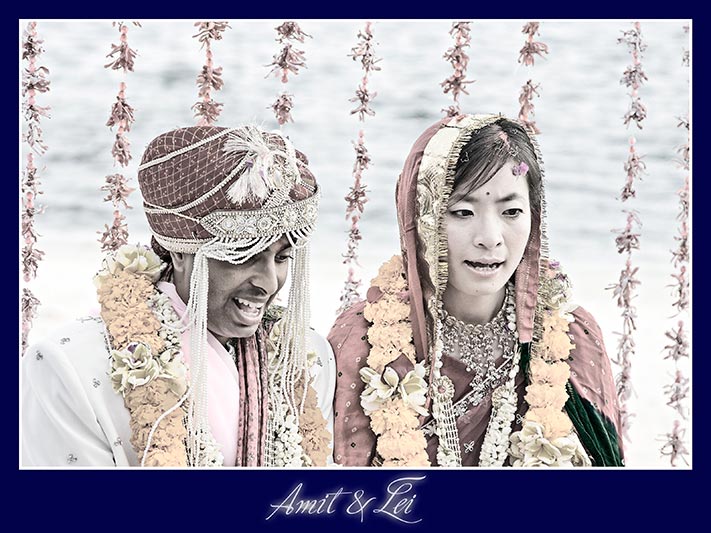 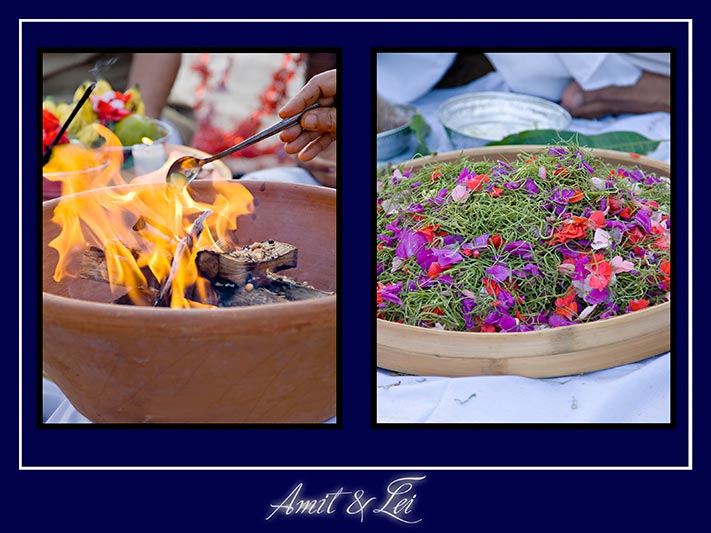 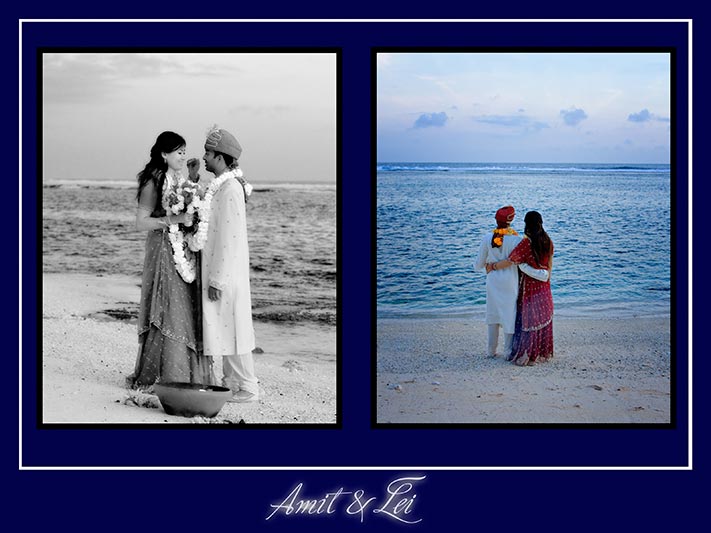 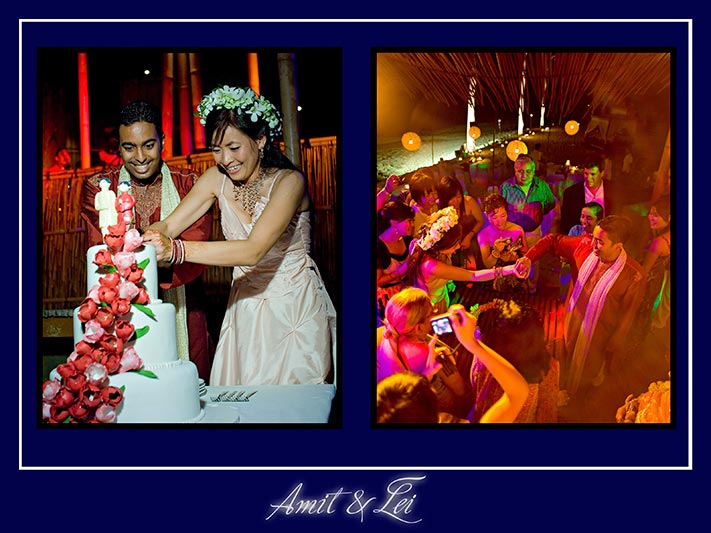 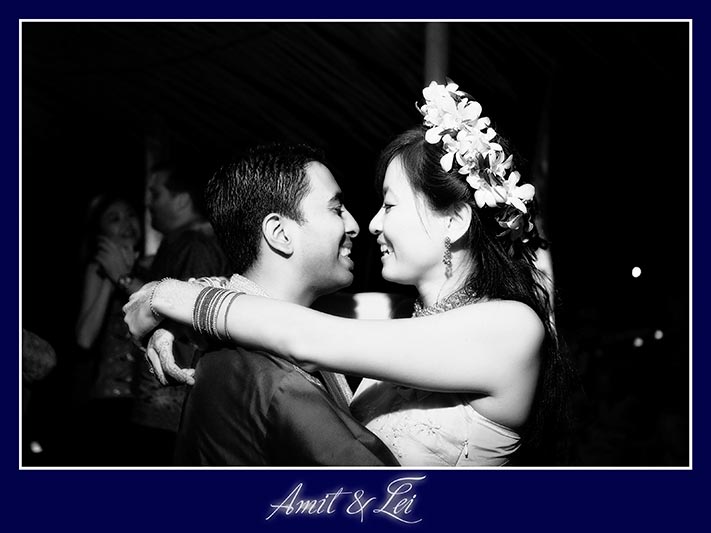